Home > What to See and Do > Ermida da Memória

The small chapel was a pilgrimage site

This chapel was built to commemorate a miraculous event that legend says occured in 1182. Fuas Roupinho, a local nobleman, was hunting deer on his horse one foggy morning, when his prey suddenly disappeared at the edge of a cliff. Roupinho and his horse were about to fall into the abyss when he begged for help from the Virgin of Nazaré, and was stopped and saved just in time. 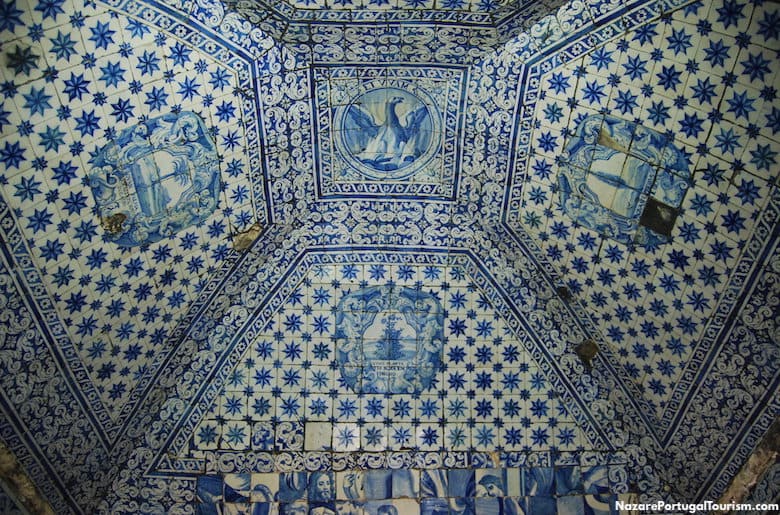 The interior of the chapel is covered in baroque tiles

Roupinho had this chapel built on that clifftop spot, and it became a pilgrimage site over the centuries -- even explorer Vasco da Gama is said to have passed by in the 15th century. 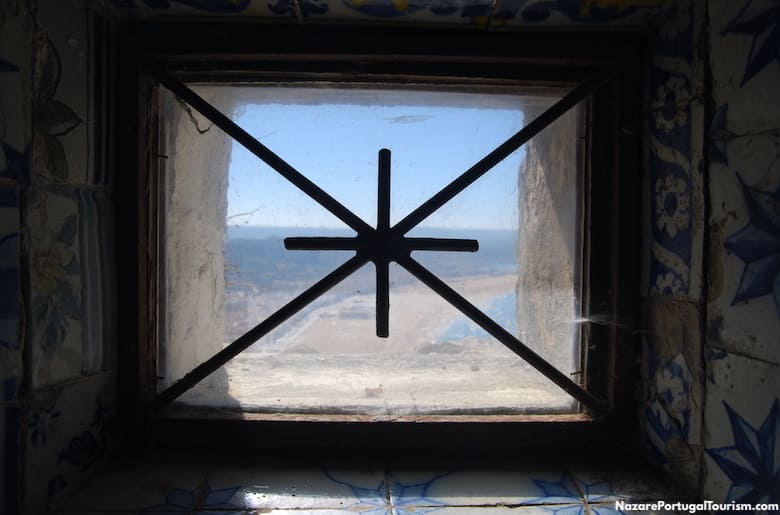 A small window overlooks the beach

The small monument hasn’t changed much since its original construction, except for the tile panels inside and on the roof, which were added in the 17th and 18th centuries. One of them depicts the legend.
The interior also has an image of the Virgin, and a small window overlooking the beach of Nazaré.

How to Get to Ermida da Memória


Take the funicular to Sítio from the center of town. The chapel is across from Nossa Senhora da Nazaré Sanctuary, just a few steps from behind the funicular station.